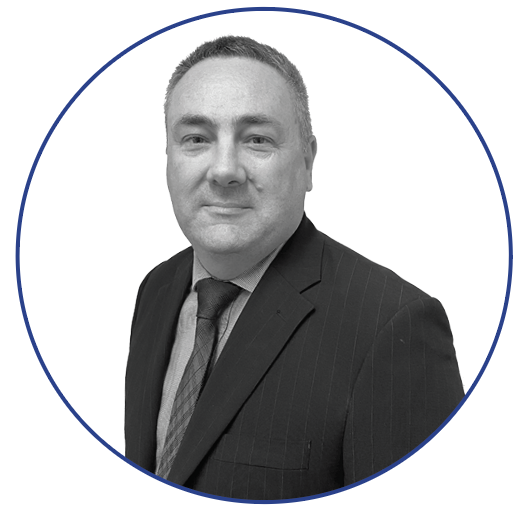 Michael joined Diversey in 2010 as an Account Executive (Consumer Brands) and worked with his team to gain an outstanding result which seen an incredible 42% increase in sales over the first year. In 2012, Michael was appointed the National Sales Manager role overseeing Consumer Brands. In 2018 he moved to a Key Distribution Partner Manager role, whilst still maintaining the Consumer Brands Portfolio. Due to Michaels ongoing success and outstanding results he was appointed his current role as the NSW State Sales Manager in 2019.

Michael has been in Management and Sales roles for over 25 years with previous roles at Dairy Farmers, Woolworths, Coca Cola and National Foods.

Need to Talk to Customer Service?