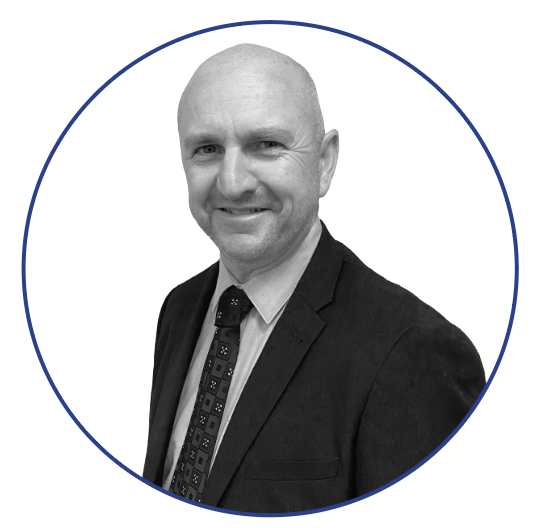 DAVID PURNELL - HEALTHCARE SECTOR LEAD
David joined Diversey in 2011 as an Account Executive and in 2012 received the 'Service Excellence Award' for NSW. In 2014 David moved to the NSW State Managers role and held this position for over 5 years where he grew the business at an astonishing rate from 12.7M to 26.1M.

In 2019 David was appointed the National Healthcare Managers role and now partners with many of Australia's leading Hospitals and Aged Care facilities. David is customer focused and works to create long-term, trusted partnerships with his customers.

David has been in the industry for over 15 years and prior to Diversey worked at Ecolab and Peerless Jal. Previous to this David worked in various Sales and Customer Service roles over his 30 year career.

Need to Talk to Customer Service?